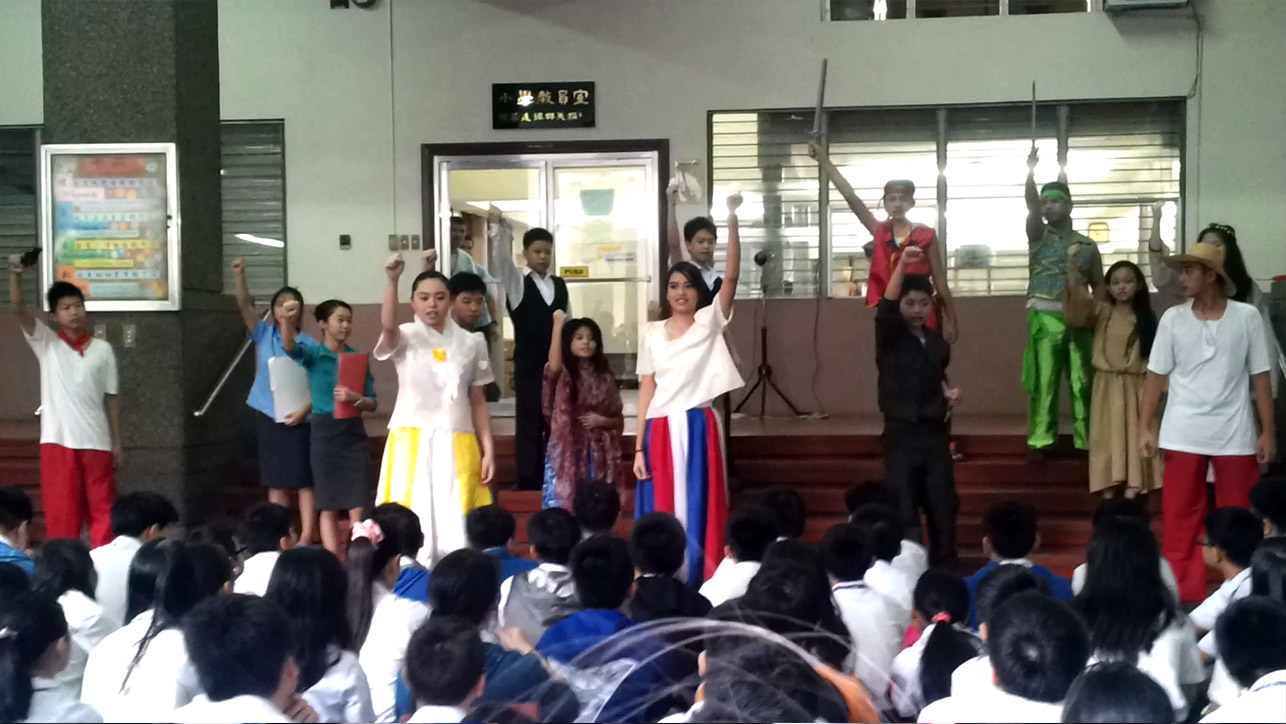 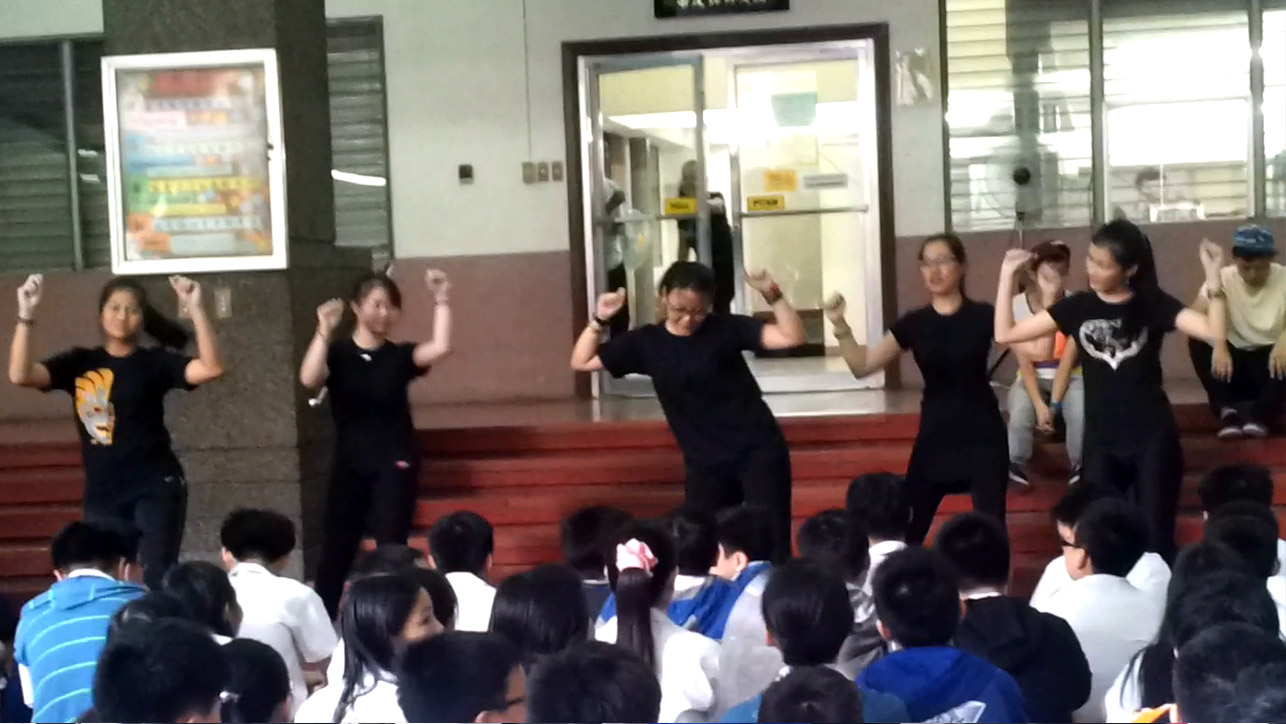 This activity features the essence of understanding the lesson not just through memorization but by its value in one's life.  Aside from students' enjoying the presentation afforded to them by their fellow students, they have internalized the relevance of studying Philippine History in their lives as Filipinos. This also strengthens the idea that true education depends on its ability to enlighten and transform people in the process. 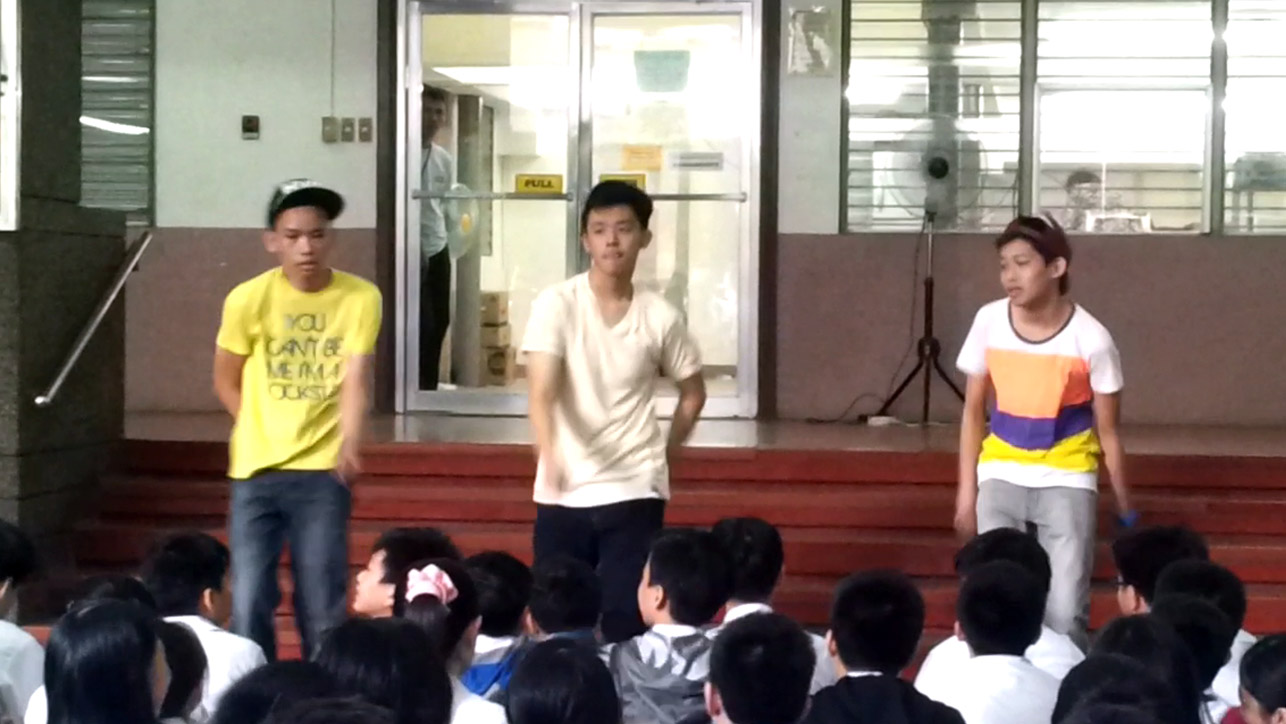 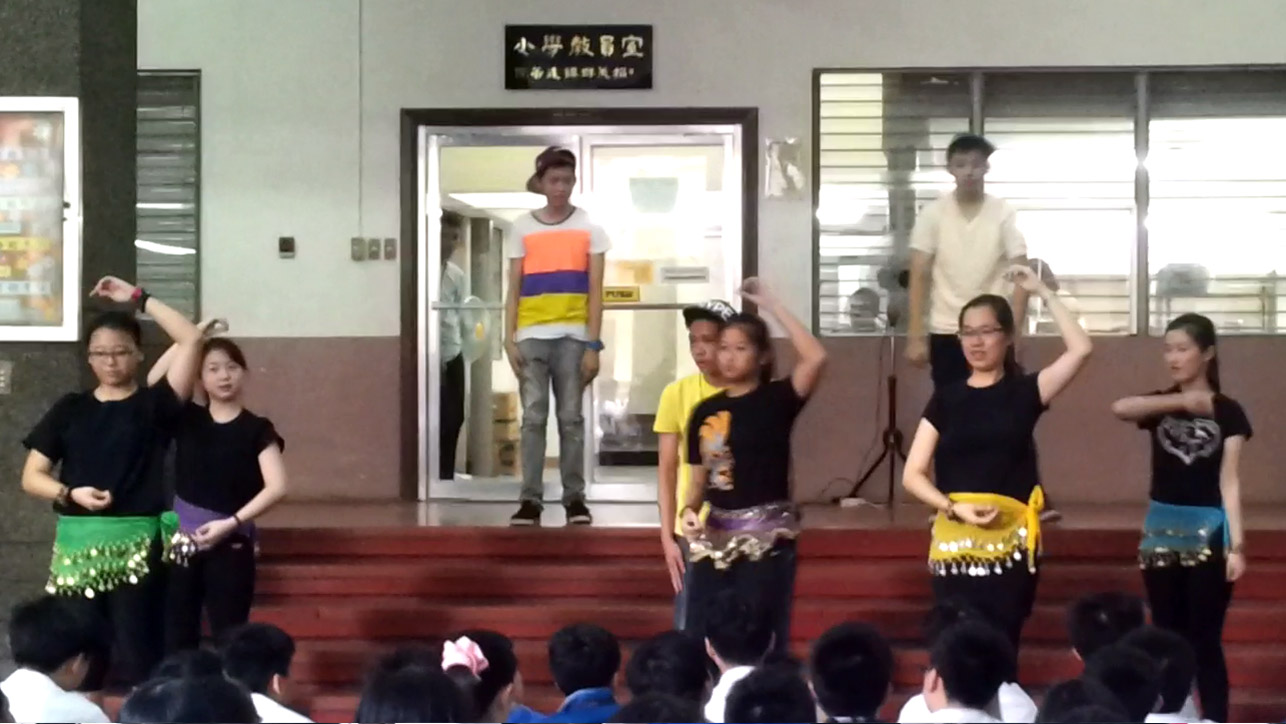 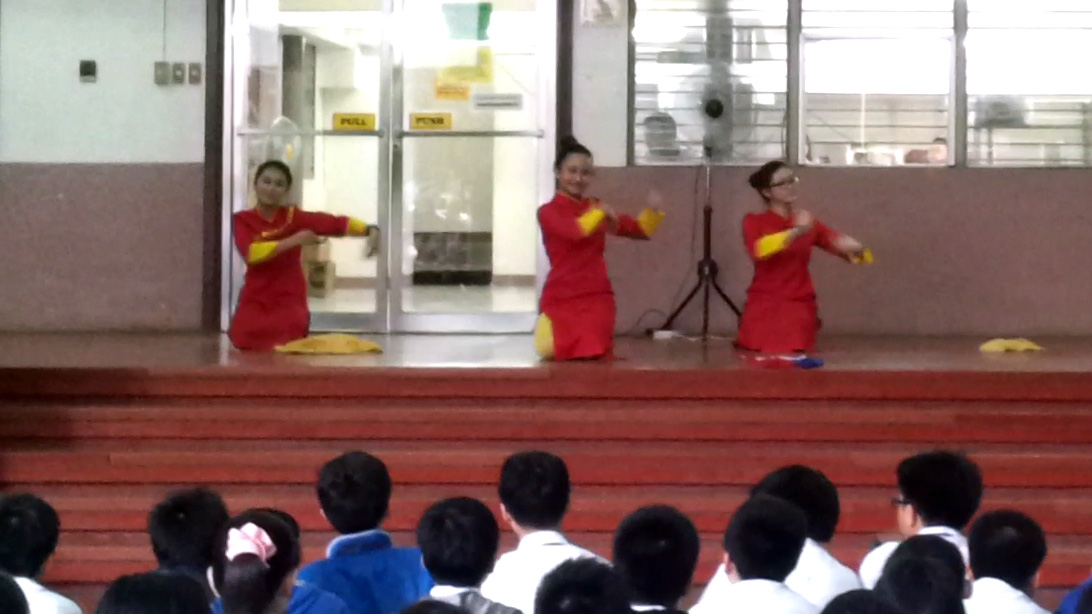 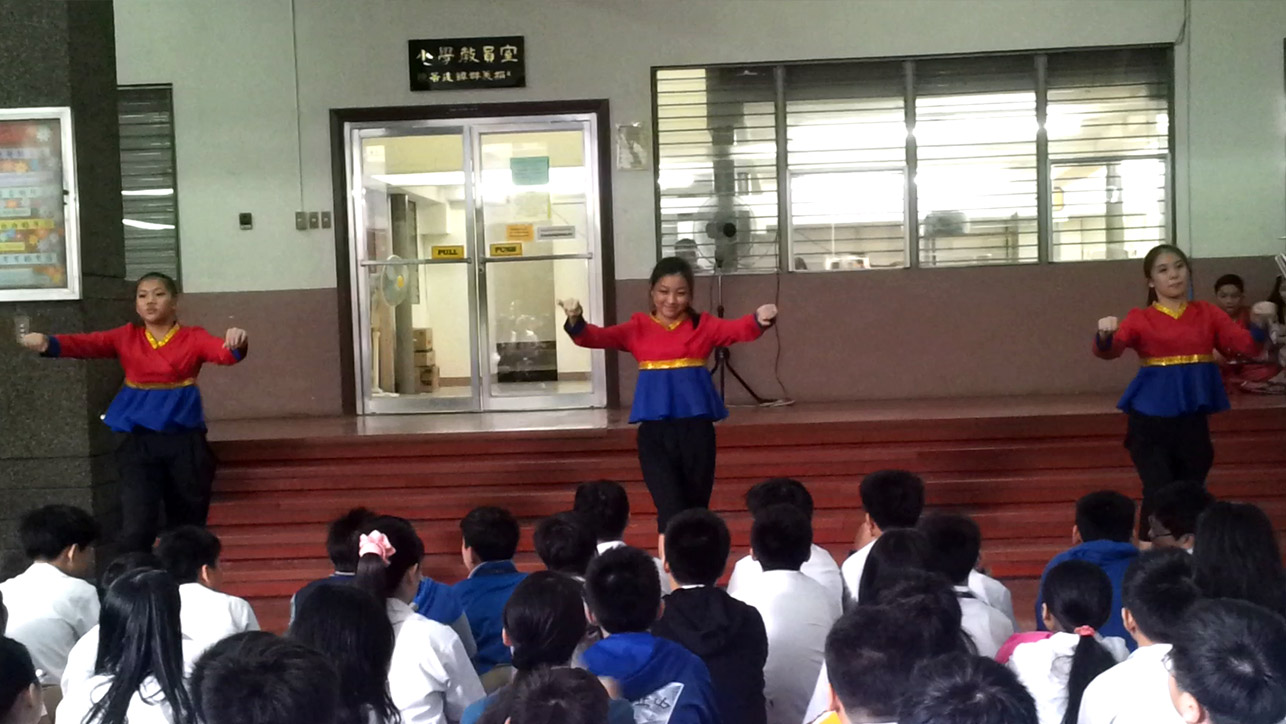 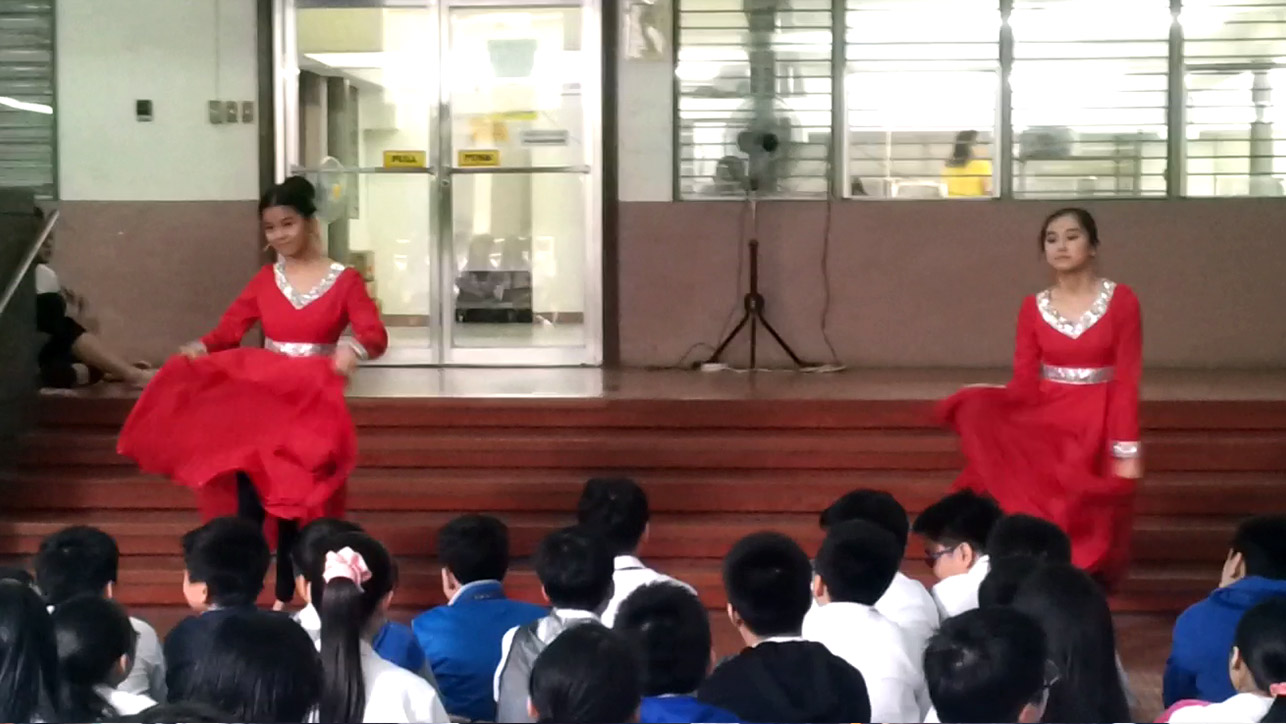 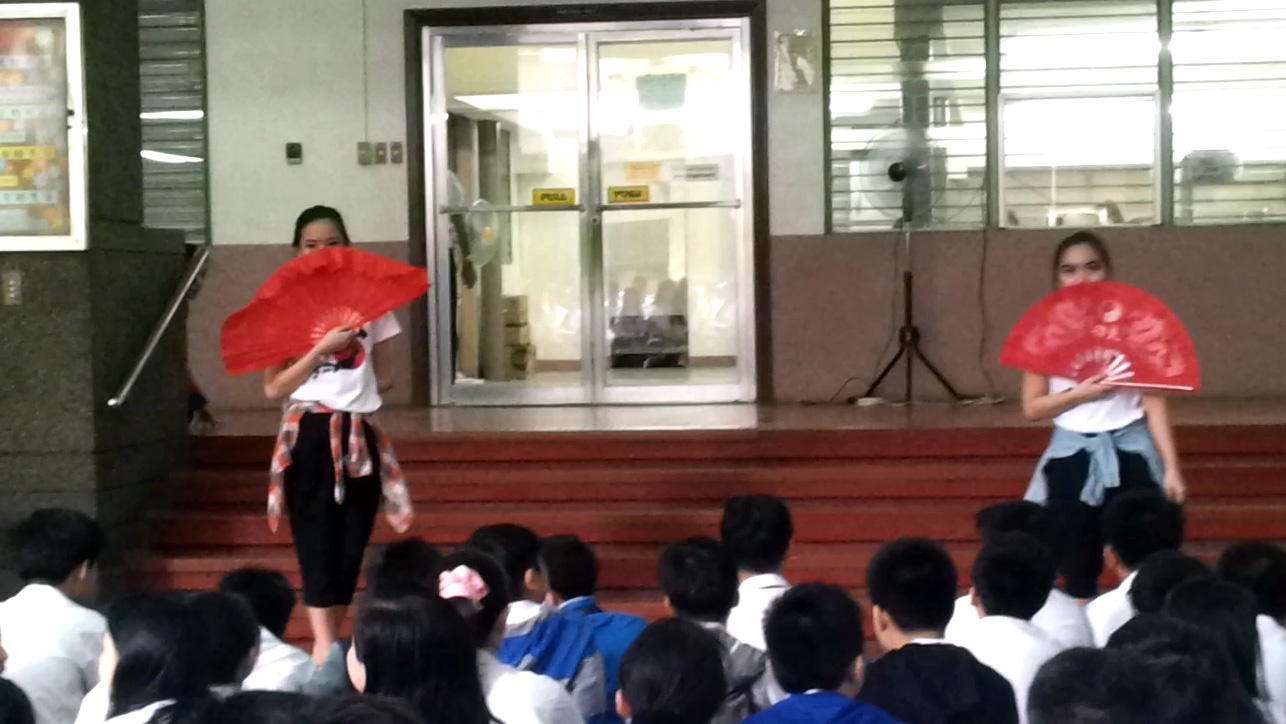 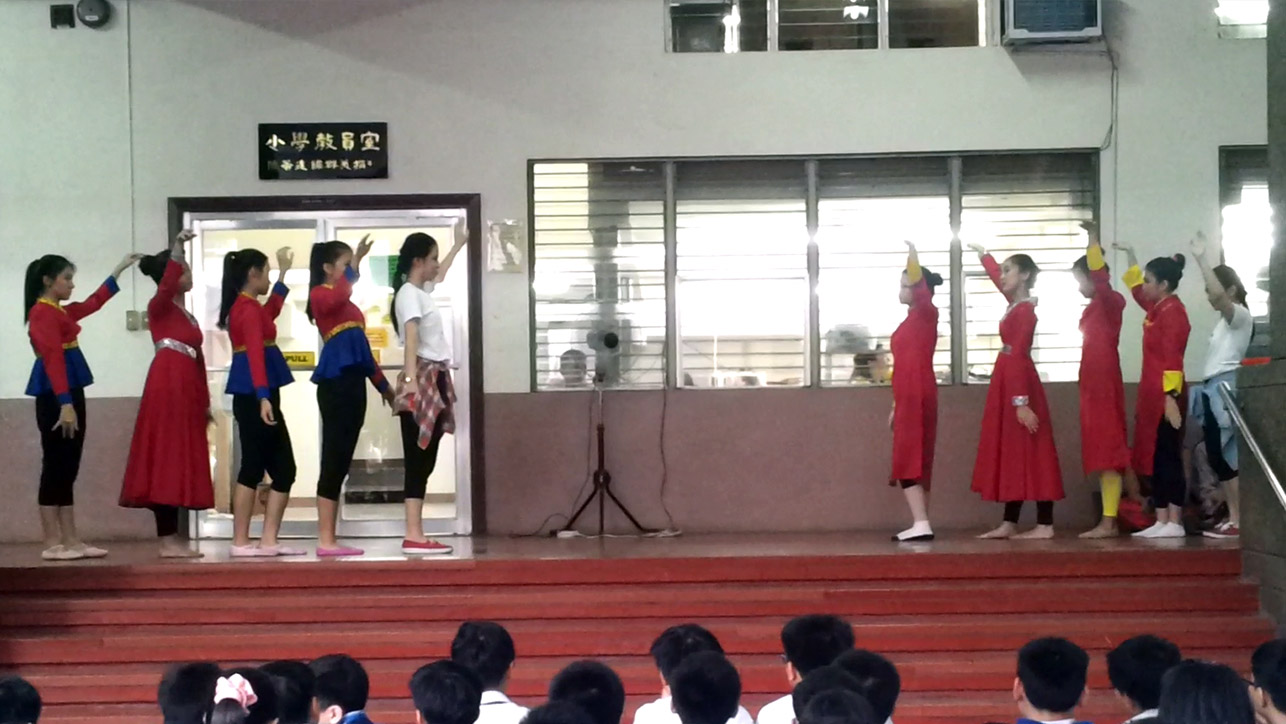 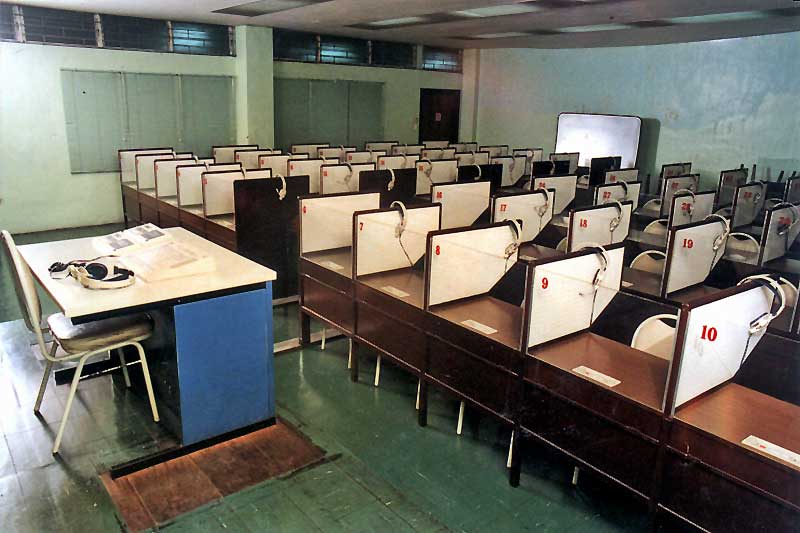 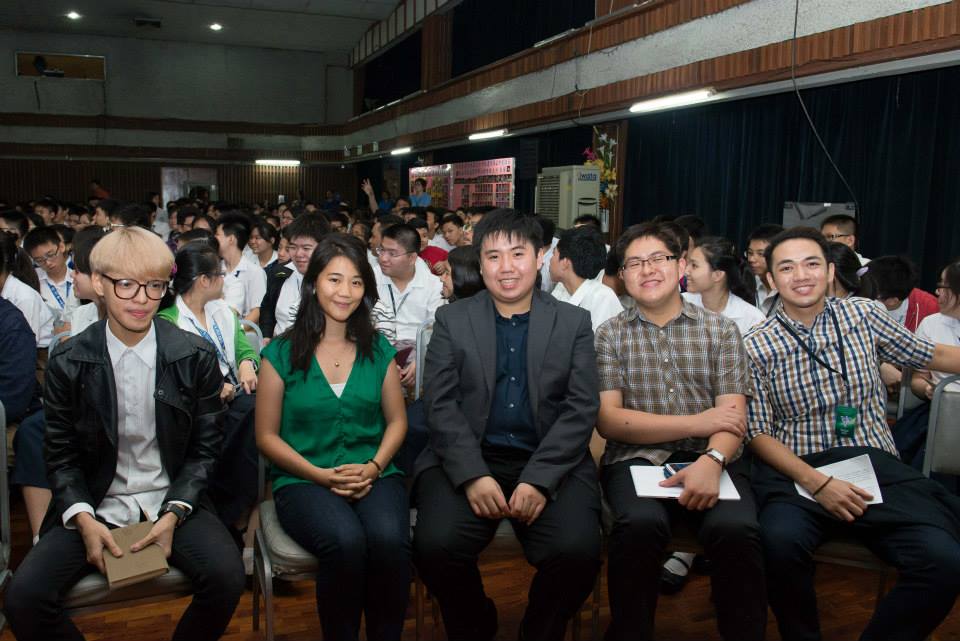 The Chiang Kai Shek College Office of English Academic Affairs and Office of Student Life organized a Career Orientation Program on August 15, 2014, 10:30 AM to 12:30 PM, at the main auditorium. 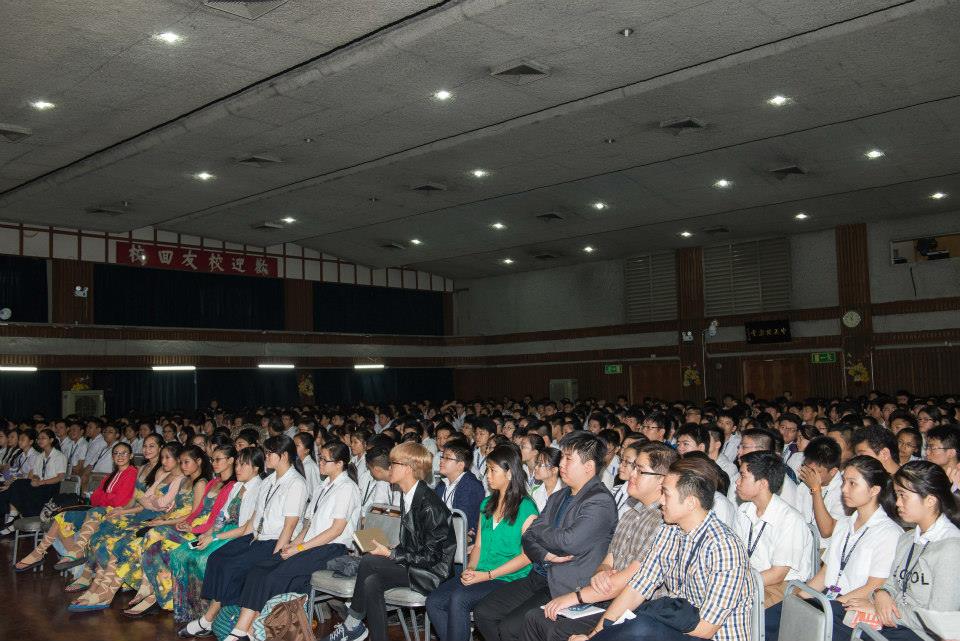 This activity, attended by Grade 9 and Fourth Year students, aimed to define success and its significance in choosing their specializations in higher learning. The Career Orientation featured guest speakers - five outstanding CKS College alumni who discussed success through the lens of hard work and determination. Warner Lee talked about franchise operations, Neil Phillip Chan and Roy Guerra discussed the challenges and privileges of entrepreneurial ventures, Jed Gregorio explained why little passion matters, and Eugenie Tiu, being a researcher/academician, emphasized the relevance of having a dream in meeting success face-to-face. 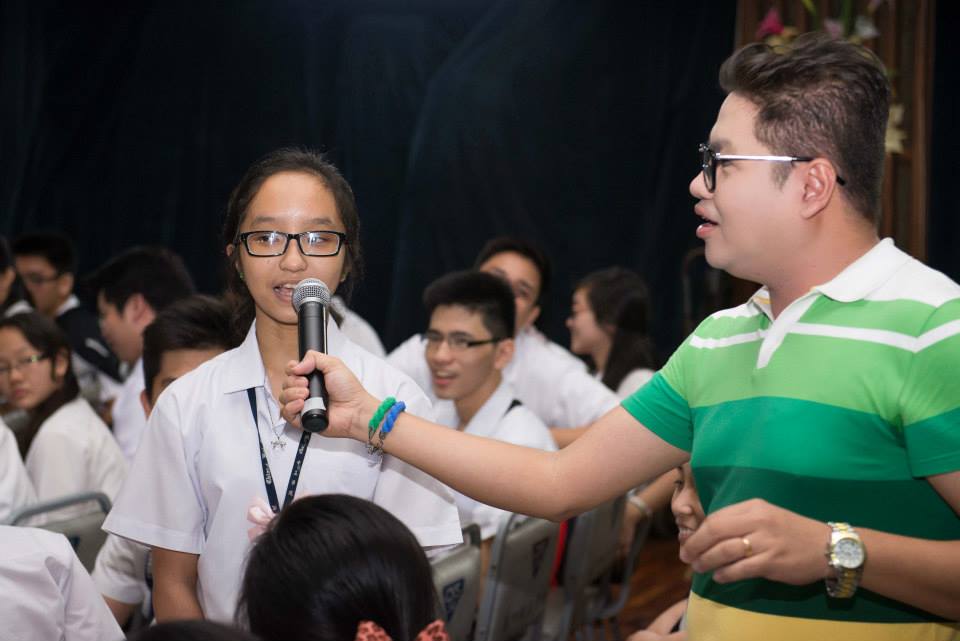 The Career Orientation hopes to encourage students to pursue their passion in life, to excel in what they do, and to consider difficulties as part of the whole learning process in life that they do not need to dread but savor to the utmost. 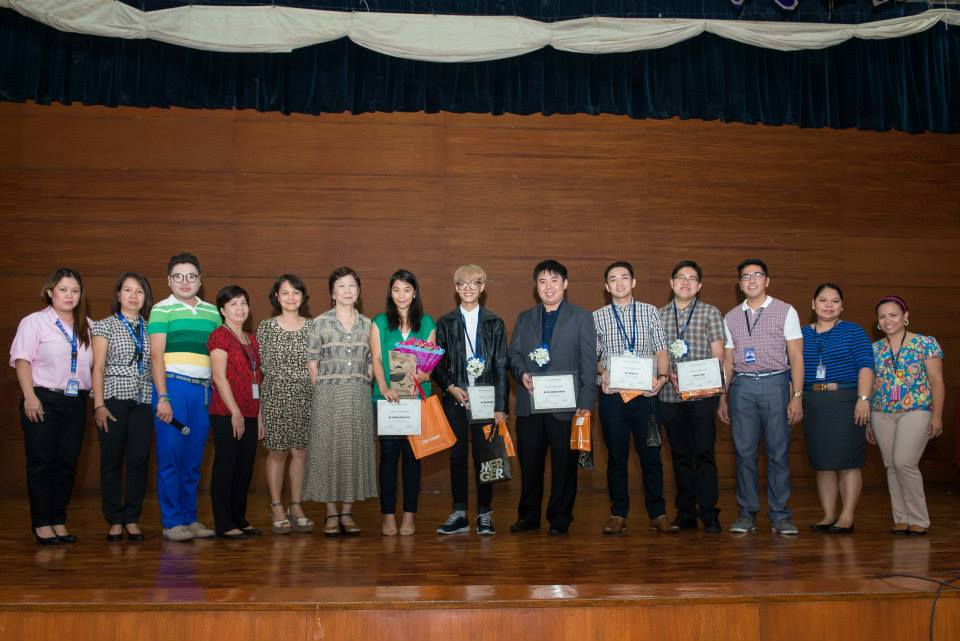 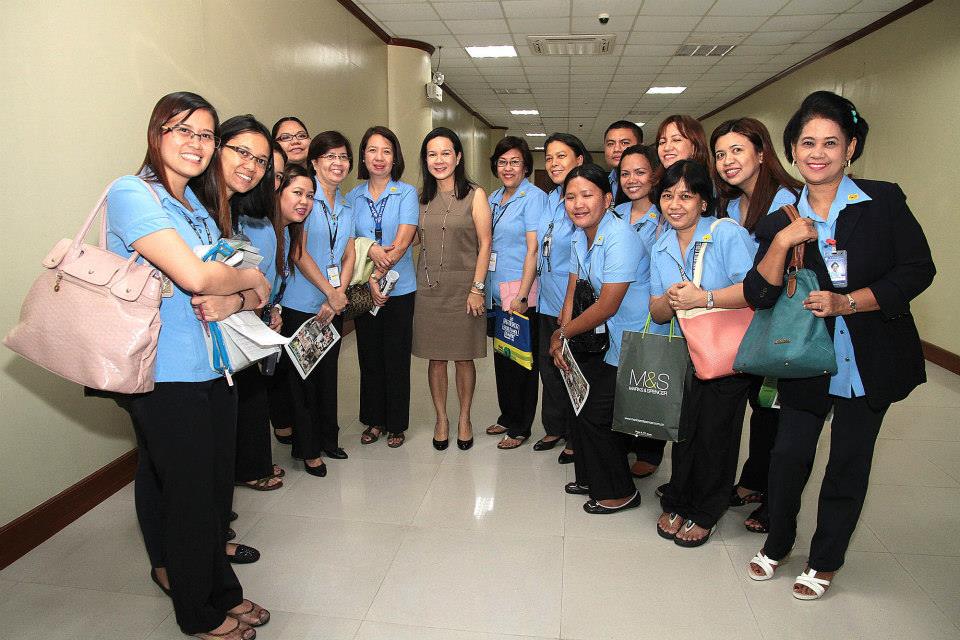 The Chiang Kai Shek (CKS) College Office of English Academic Affairs, headed by Dr. Glendora V. Tiu, in its desire to uplift the quality and relevance of education it offers, spearheaded a trip for CKS College faculty to the Senate of the Philippines on August 6, 2014. The senate trip was scheduled this month to show strong support in celebrating Buwan ng Wika at Kasaysayan.

It is also an enrichment activity for both academic and non-academic faculty as Chiang Kai Shek College turns 75 this October. 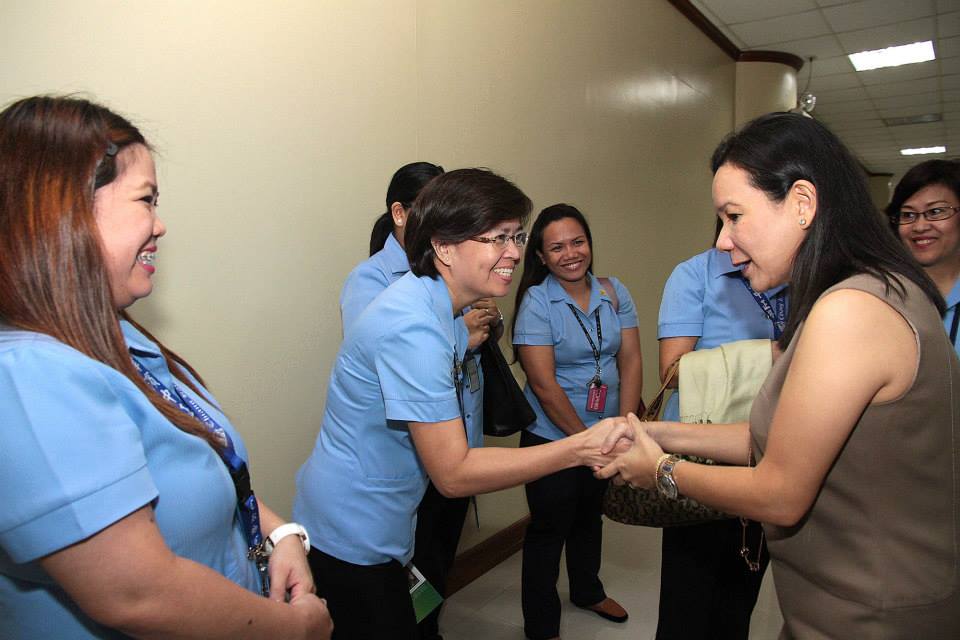 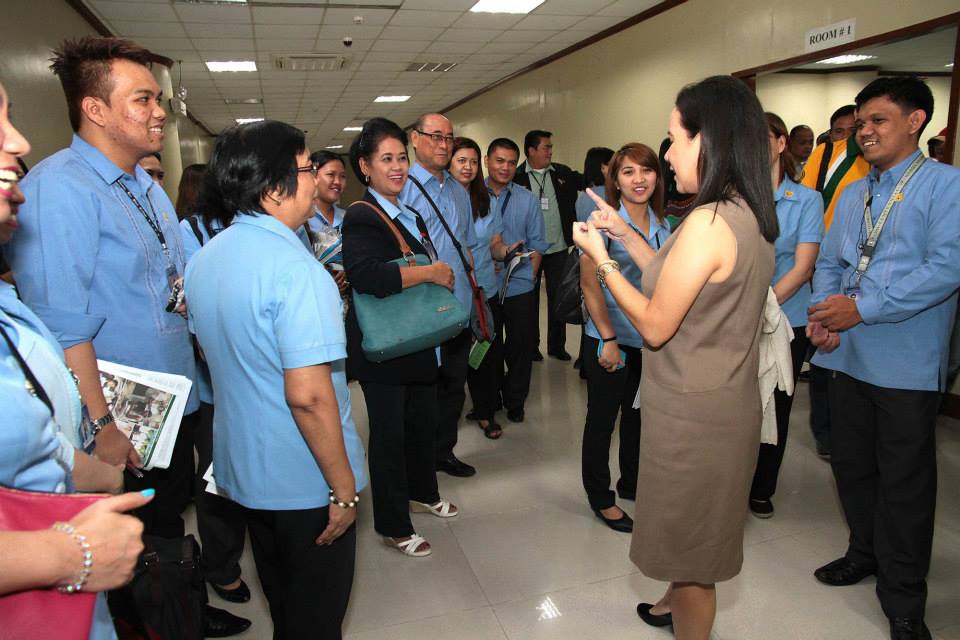 Around 75 people were received warmly by Senators Grace Poe and Sonny Trillanes. The two outstanding senators were generous to give not just time but also attention as they responded to some important issues raised during the meeting: education, environment, transport system, public safety and order, disputed islands, and  most especially tax repeal and tax incentives for teachers. Other senators who entertained the group informally were Senators Pimentel and Escudero.

Dr. Tiu aims to enrich teachers' exposure to aspects of development. Thus, trips to other branches of the government are in the pipeline. 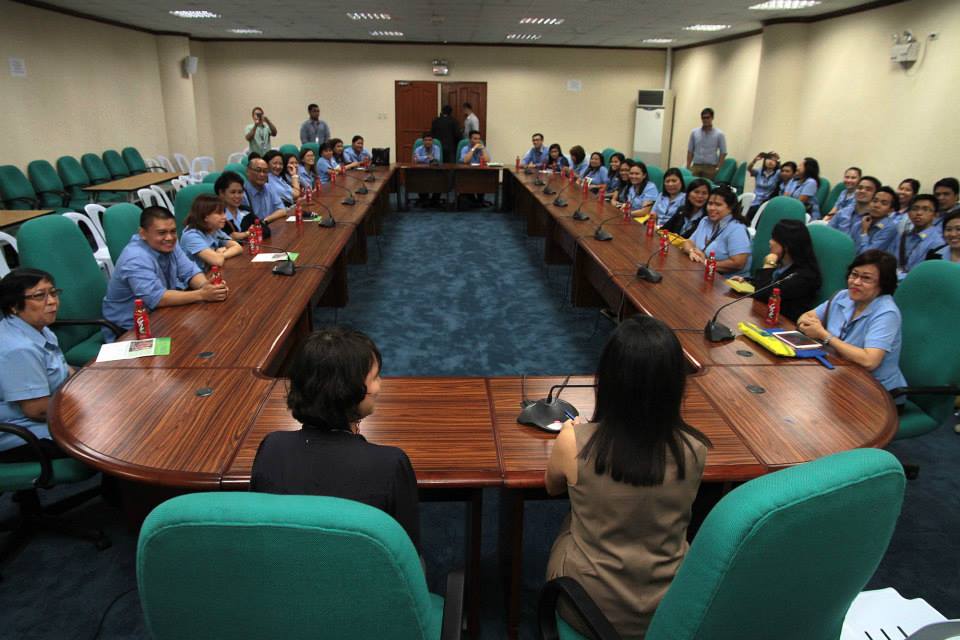 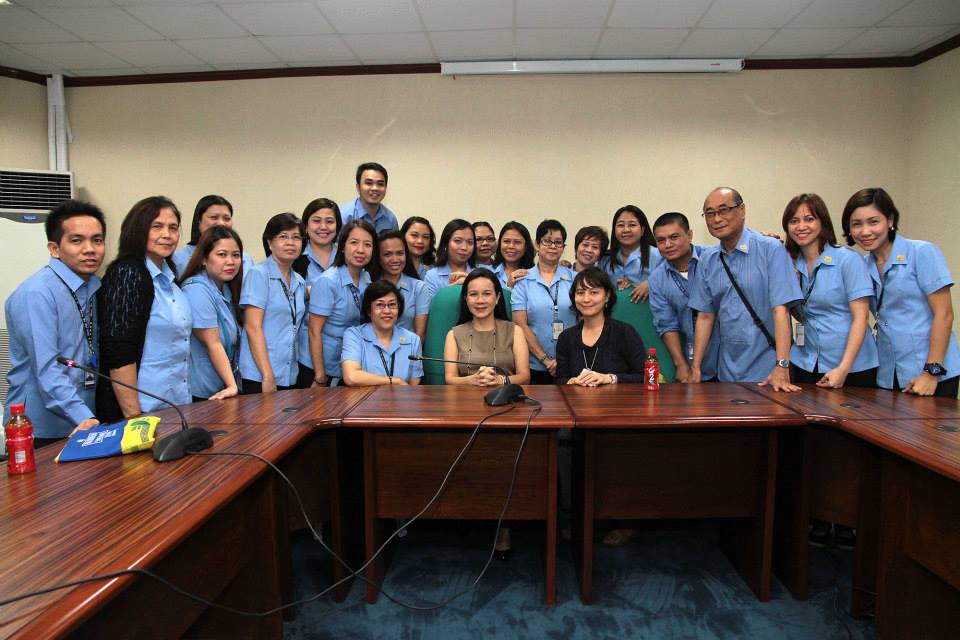 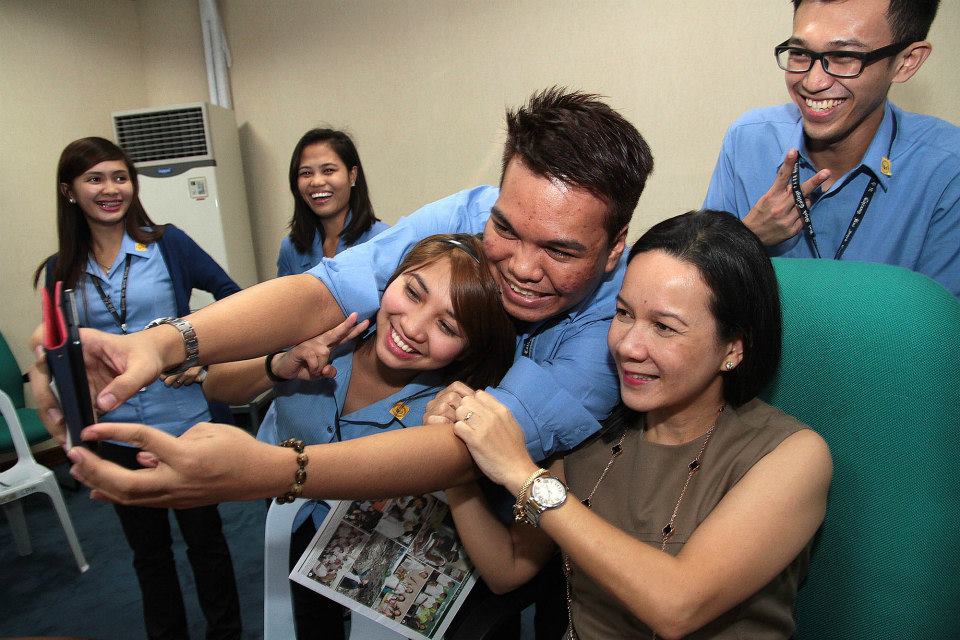 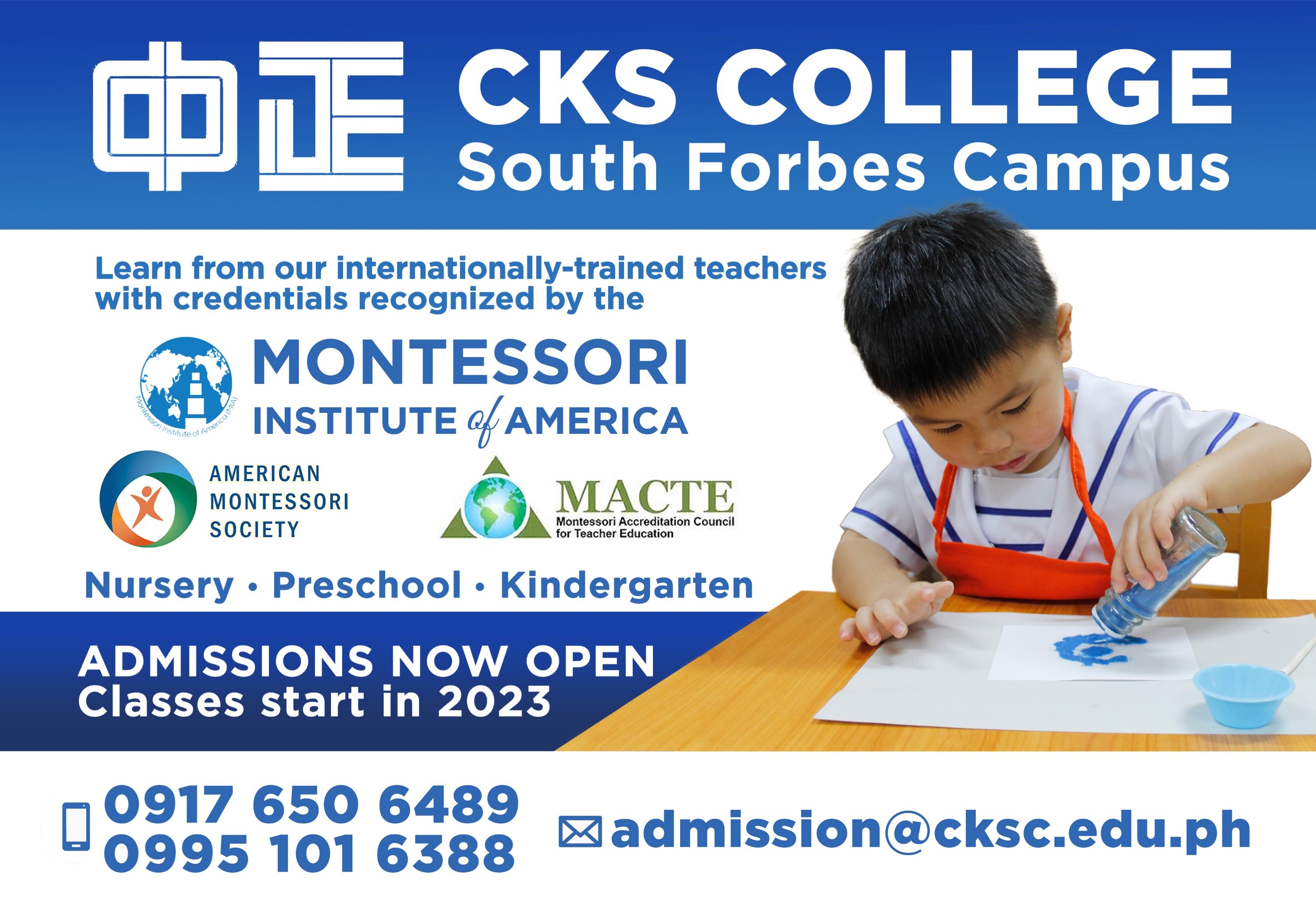 Hurry! CAMPA is still accepting registrations for individual music lessons. This is your ultimate ...