“One good deed a day takes all the troubles away.” – Mr. Benny Antiporda, Journalist 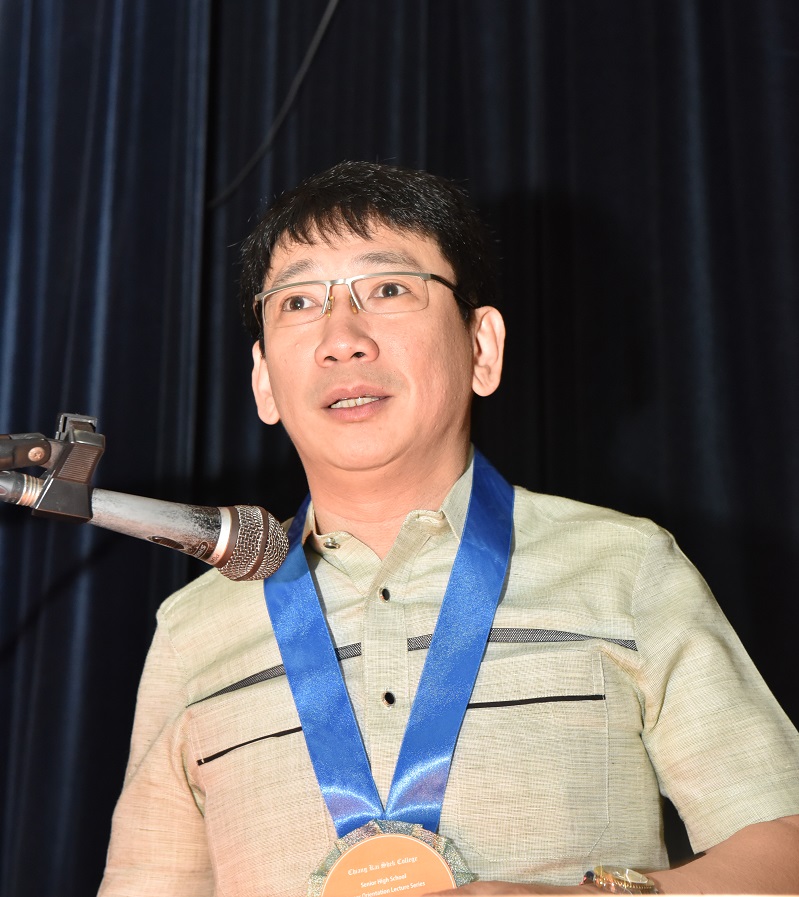 President of the Confederation of ASEAN Journalists (CAJ), President of the National Press Club of the Philippines, and a father, Mr. Benny Antiporda made his way to Chiang Kai Shek College to be a guest speaker in one of the series of lectures, held last February 19, 2016. With an audience of over 200 senior high school students along with several faculty members, the former Chiang Kai Shek College graduate, speaking from his heart, humored his way into a heart-warming yet also relatable talk about his prospects about being a journalist. The distinguished guest speaker highlighted several times how the sheer amount of false advertisements was the root for journalists to speak up and fight for their principle, all the while keeping utmost information with privacy. The amusing guest speaker weaved through the talk as he shared information about his life, along with several words of wisdom—“Don’t be afraid to start from scratch” and “Take time to touch people’s hearts”. 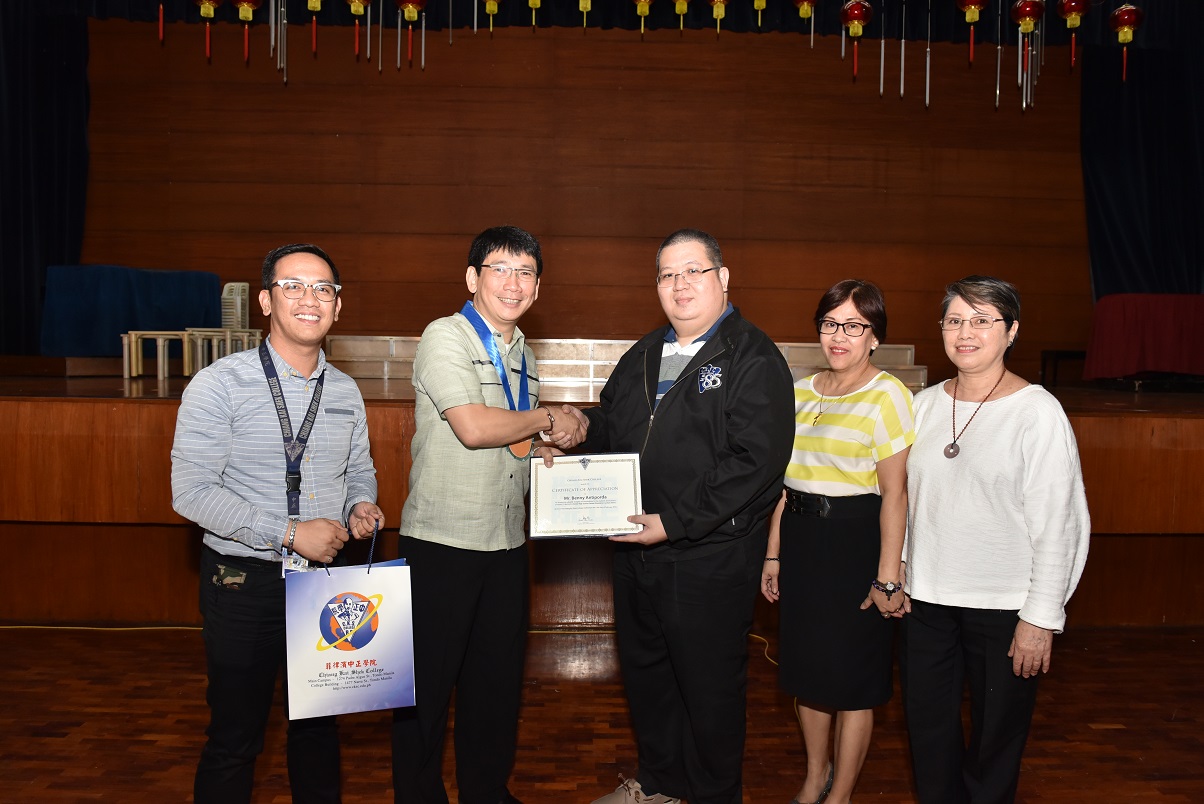