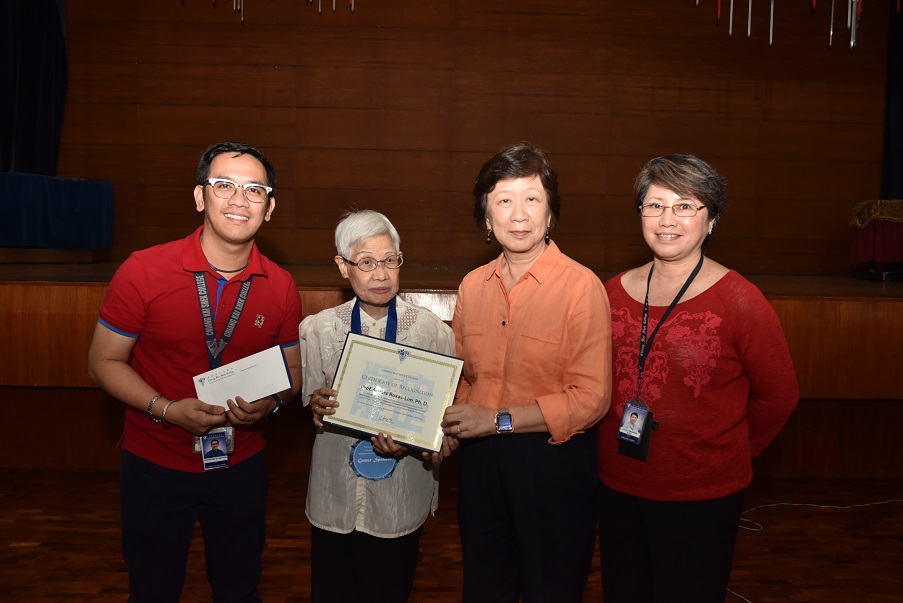 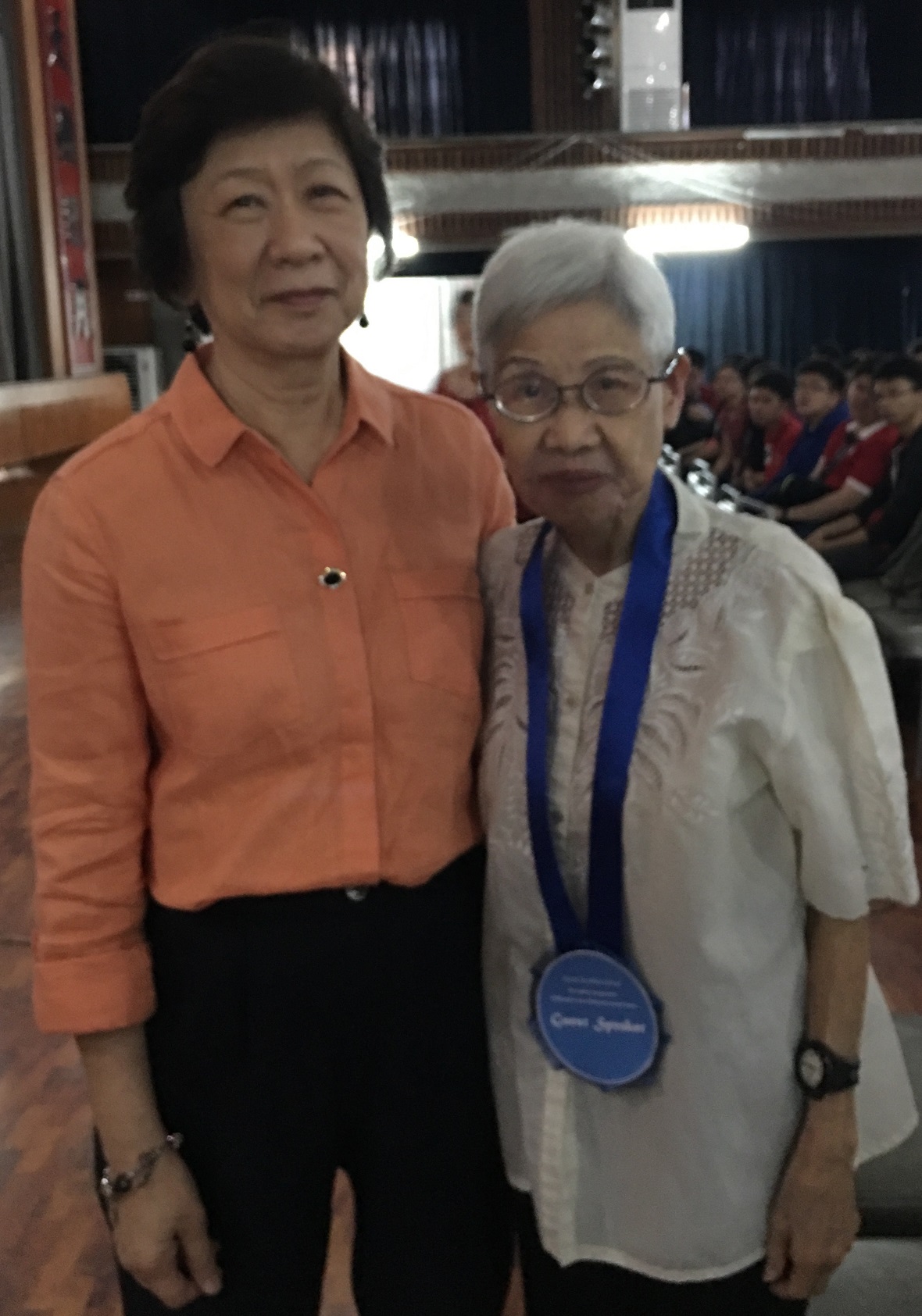 Concluding the Philippine-China Relations Lecture Series, Professor Aurora Roxas-Lim made her return to feature a lecture this time about China’s Overseas Economic Development to the Philippines last February 5, 2016 at the Chiang Kai Shek College Auditorium. Aside from the Grade 11 Batch as audience, many college students from CKS College Narra Campus keyed in to listen and partake in the discussion of the distinguished guest speaker. Subsequently after the Asian Studies Major Professor’s lecture about trade and commerce, she delivered yet again another profound presentation about the economic giant China as it helped the Philippines throughout the years pave its way to an ever-growing economy by selflessly and continually funding several projects initiated by the Philippines. Professor Lim also showed how much these projects catapulted the agriculture, the rice and the fish industries in the Philippines, indicating that China never grew to become a dominant force, but rather to be able to help other countries in the world economically as well. The lecture was deemed successful as Professor Lim was able to instate new ideas and latest perspectives in the ever-flourishing Philippine-China Relation. 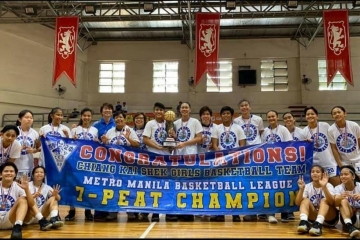 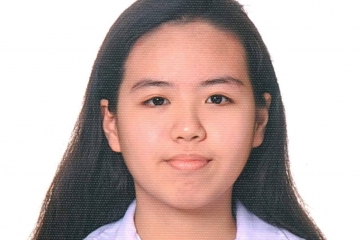 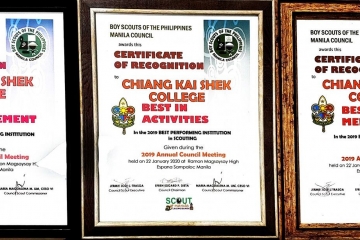 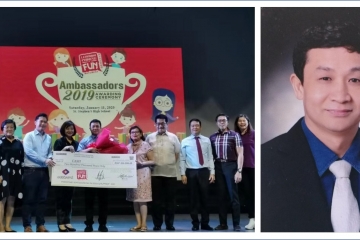