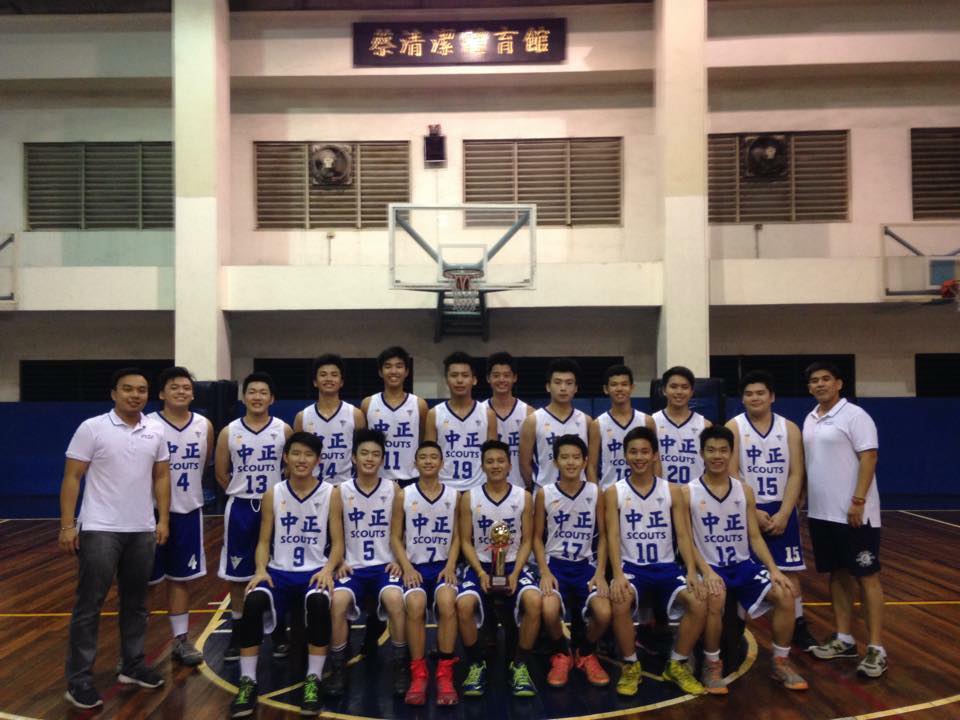 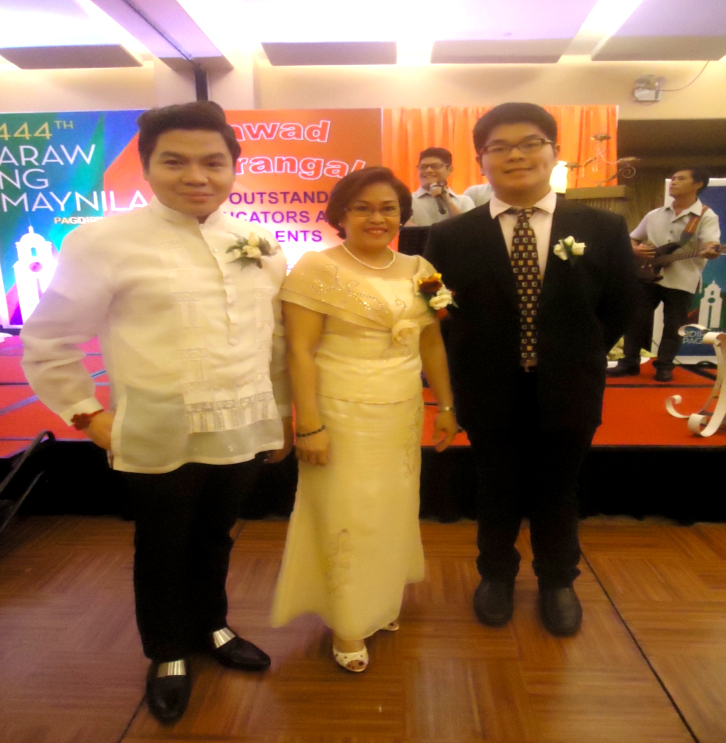 MANILA - June 16, 2015: CKSians are chosen to be part of Manila’s Outstanding Educators and Students. Prof. Allan Rey S. Villaverde, Mrs. Cristina A. Monsanto, and Clyde Wesley Ang proved that Chiang Kai Shek College is indeed a paragon of excellence after being chosen from a roster of candidates from various schools and academic institutions throughout Manila.

In celebration of the 444th Araw ng Maynila, the city government headed by Mayor Joseph Ejercito Estrada and the Divisions of City Schools – Manila launched the search for the Ten Outstanding Educators and Students of Manila on its second year. Being the brainchild of Mayor Joseph Ejercito Estrada, the event pays premium and recognition to the invaluable contribution of the academic sector to the progress of the city.

Out of a number of contenders, the Executive Search Committee trimmed them down to the ten of the city’s finest. Two of CKS College’s competent educators got into the elite circle of Outstanding Educators. 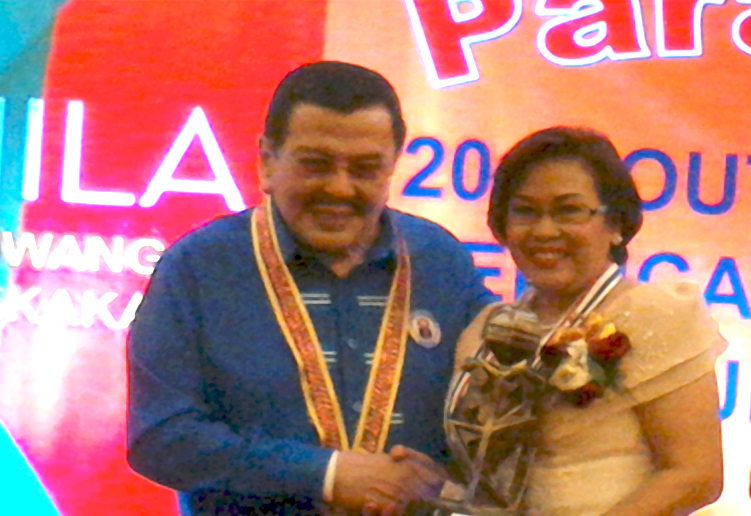 Mrs. Cristina A. Monsanto, the coordinator of the Senior High, believes that educators should capitalize on students’ interest, thus making them proactive. She promotes academic excellence through student involvement in a holistic approach. 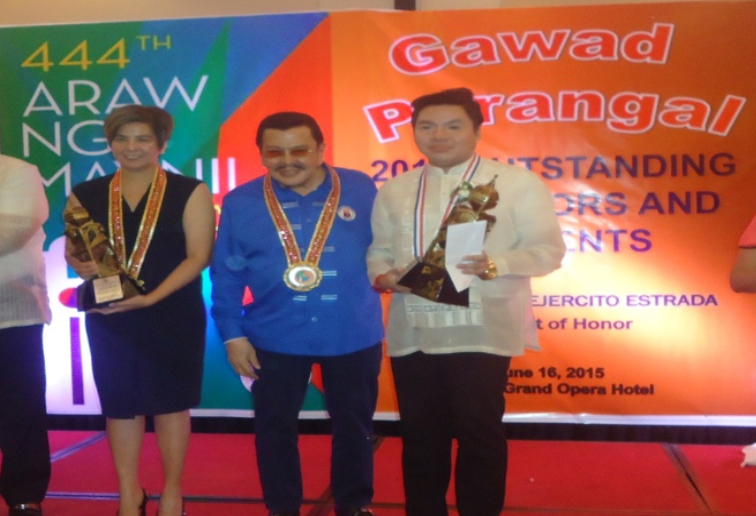 Also, Prof. Allan Rey S. Villaverde, the coordinator of the English Learning Area for Grades 9 and 10, bags the award. He is an advocate of strengthening the linguistic and communicative competencies of multicultural learners as response to the demands of the 21st century education.

Meanwhile, Clyde Wesley Si Ang, a Grade 10 student, is chosen as one of the Ten Outstanding Students of Manila 2015. Clyde has championed several local and international Math competitions.
The recipients of the esteemed recognition underwent a thorough selection process considering their educational attainment, local and international paper presentations, authored studies, seminars and symposia attended, professional affiliations, and socio-civic involvements. Moreover, a final panel interview was also conducted by the aforementioned selection committee with the finalists.
These exceptional CKSians were awarded last June 16, 2015 at the Manila Grand Opera Hotel by the City Mayor Joseph Ejercito Estrada, Vice-mayor Francisco “Isko” Domagoso, members of the City Council, and key personnel from Dep-Ed Manila. Each awardees received a trophy ,which is a replica of the City Hall’s tower clock ,and a cash prize. 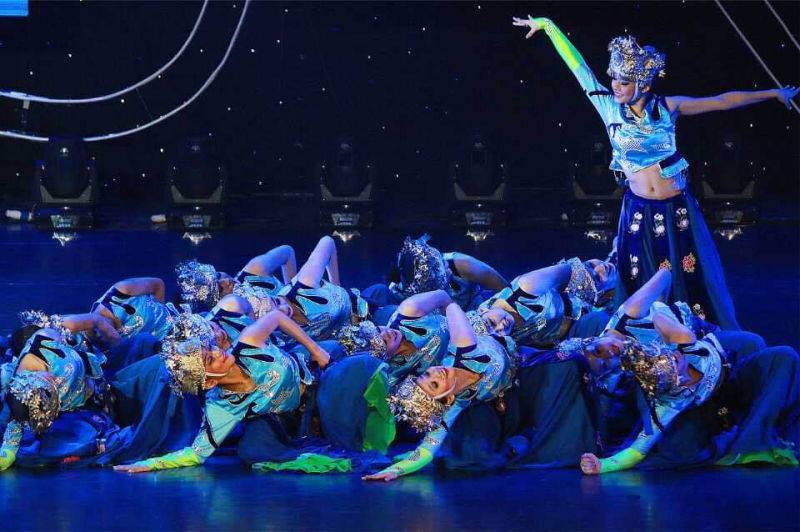 The dance troupe was among 38 contestants selected from more than 200 entries worldwide. "That itself we felt was an achievement. The girls had been given a chance to compete in an event like this for the first time," CKS College HR staff, assistant dance troupe coach, and former Chinese Dance Troupe member, Janine Go said. Ms. Go accompanied the Chinese Dance Troupe together with CKS College Developmental Studies Director Mrs. Felisa Dy, Dance Troupe head coach Mr. Marvin Ng, and Shaun Lim, another assistant coach who is a CKS College undergraduate student and former Dance Troupe member. The Chiang Kai Shek College Alumni Association (CKSCAA) also provided wholehearted support for the troupe. 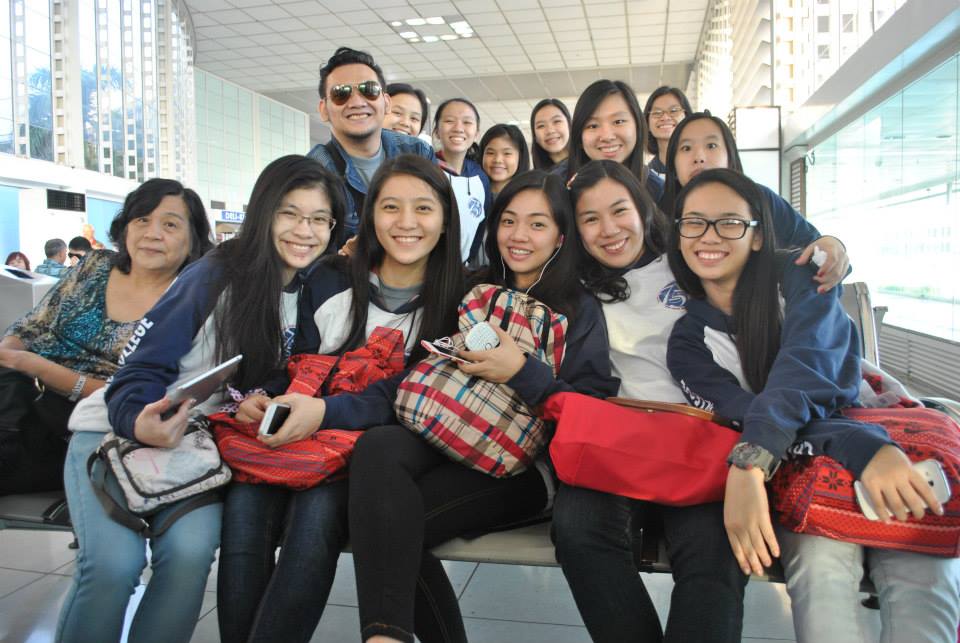 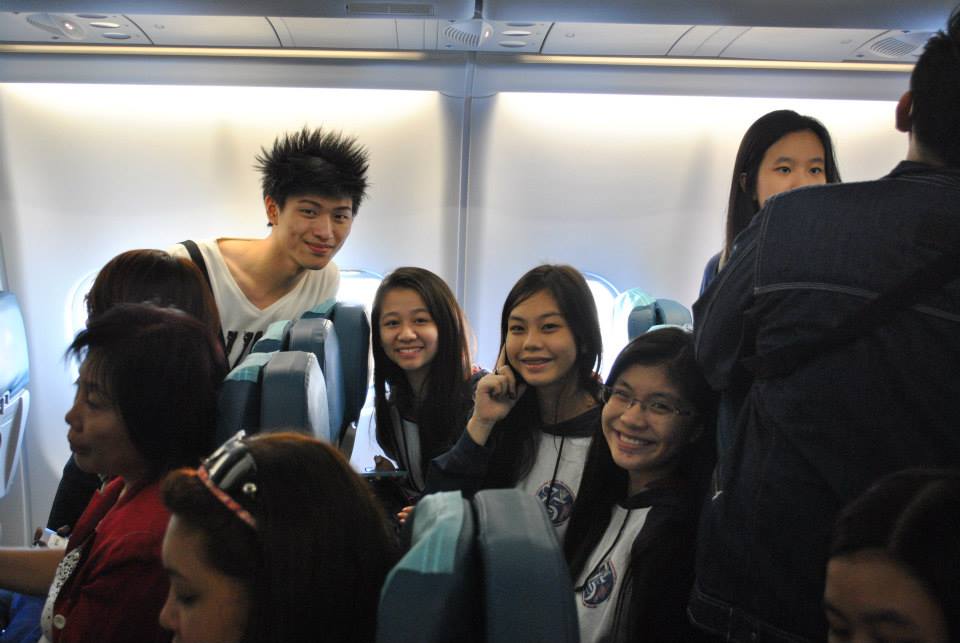 The CKS College team registered for the competition on November 8, with the actual competition taking place the very next day. Ms. Go said, "I was very proud of our team's performance. I watched with the audience. They were graceful, in sync. They worked very, very hard preparing for that moment." 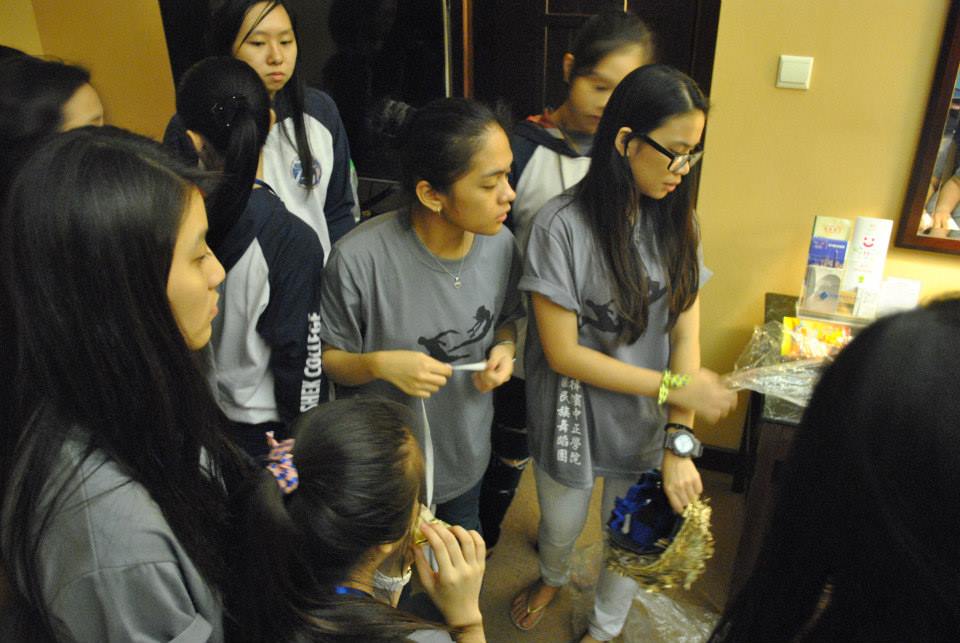 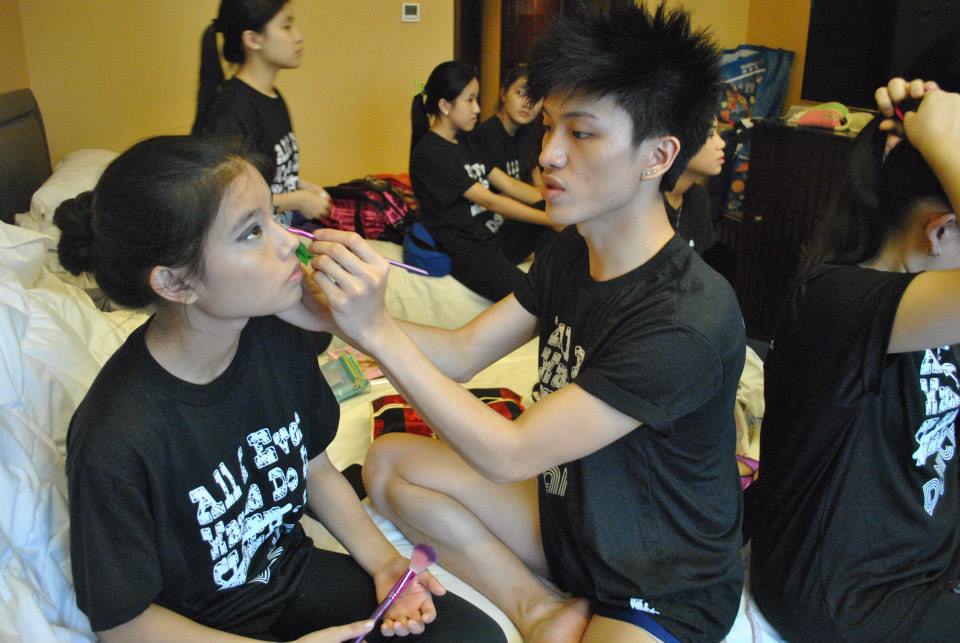 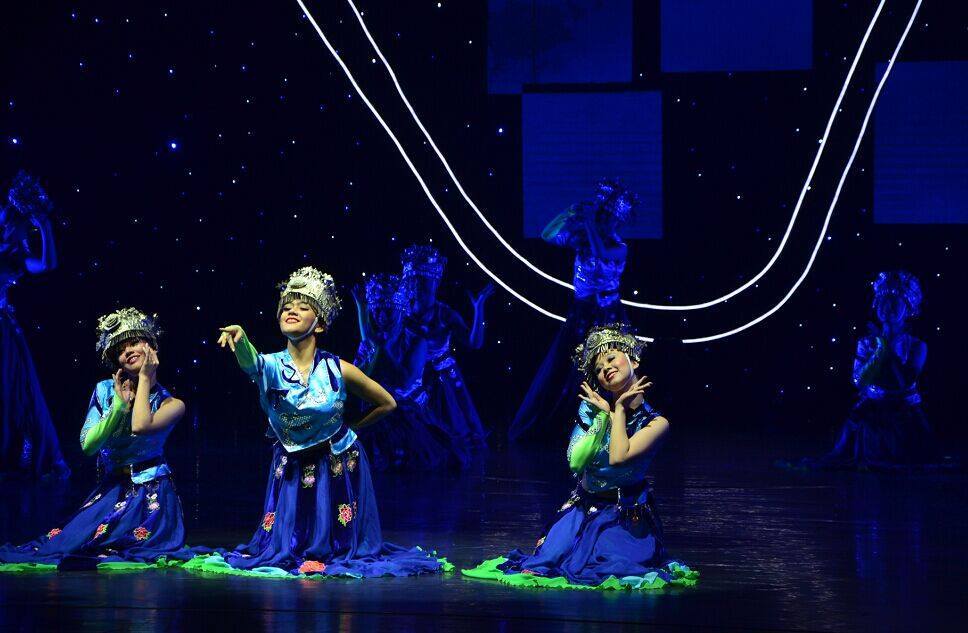 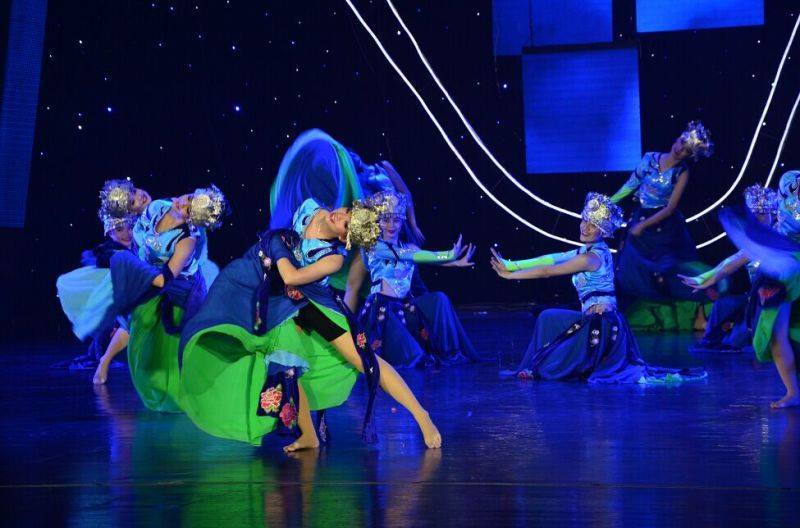 The Chinese Dance Troupe's cultural presentation represented the tribes of the Miao (苗) people, featuring costumes with a distinct asymmetrical design evoking colors and fluid movements of water. The team was awarded one of the "Ten Outstanding Performances" Awards, five of which were awarded to solo, duo, and trio performances, and the remaining five for group performances. 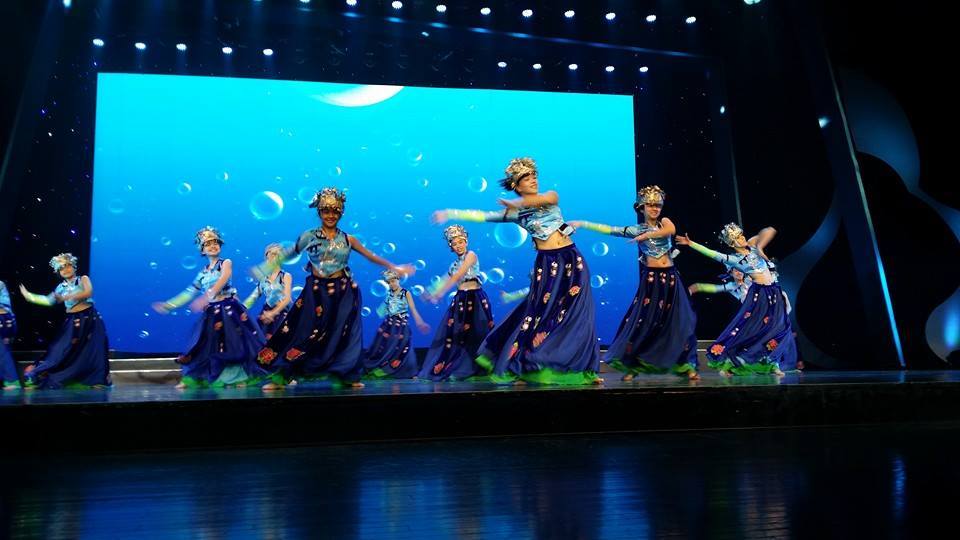 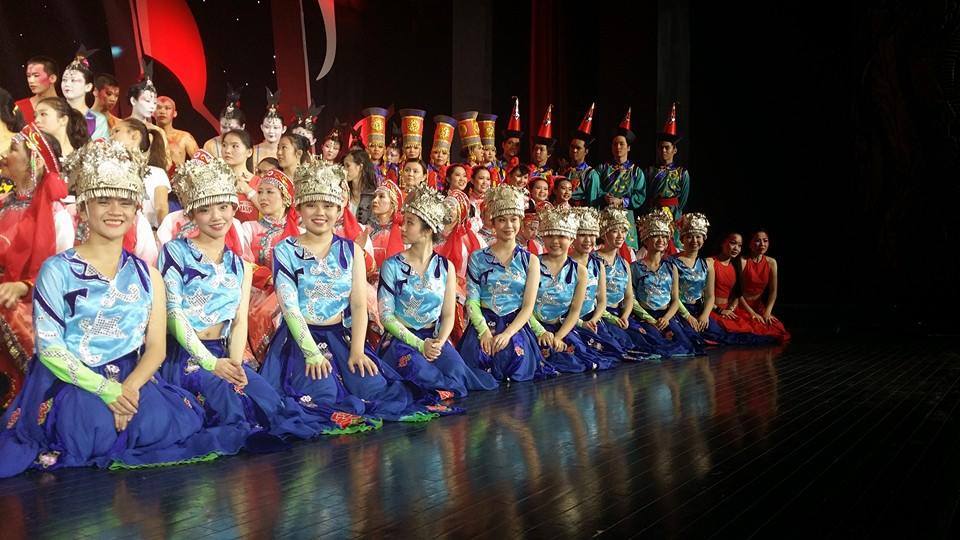 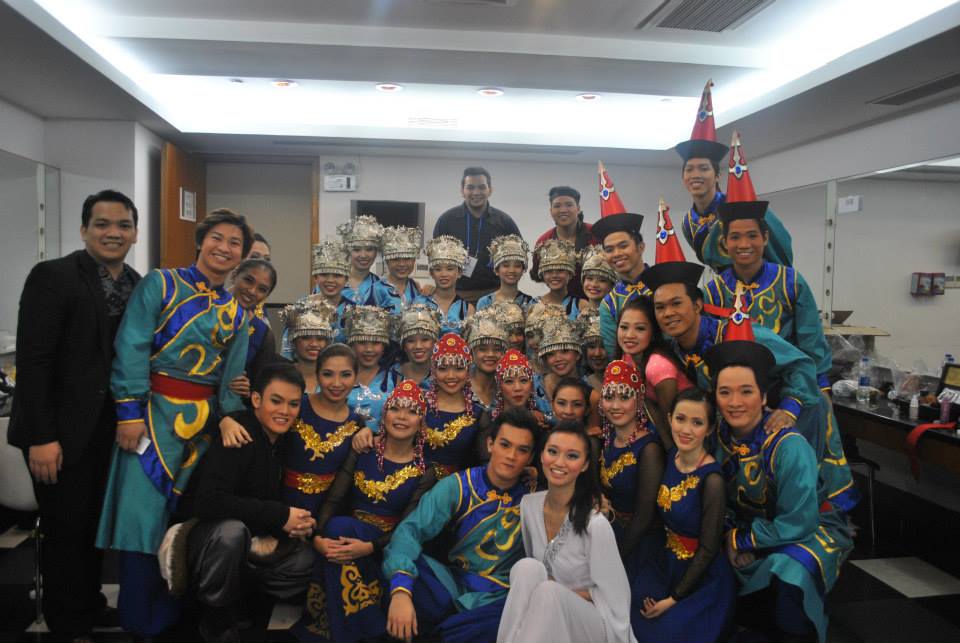 "We were a little sad we did not take the grand prize... it was won by a team from Malaysia," Ms. Go continued, "But we learned a lot from this experience. We'll have a better benchmark for our dancing going forward. I can't say enough how proud Sir Marvin, Shaun, and I were of what the girls showed for after all those practice sessions." 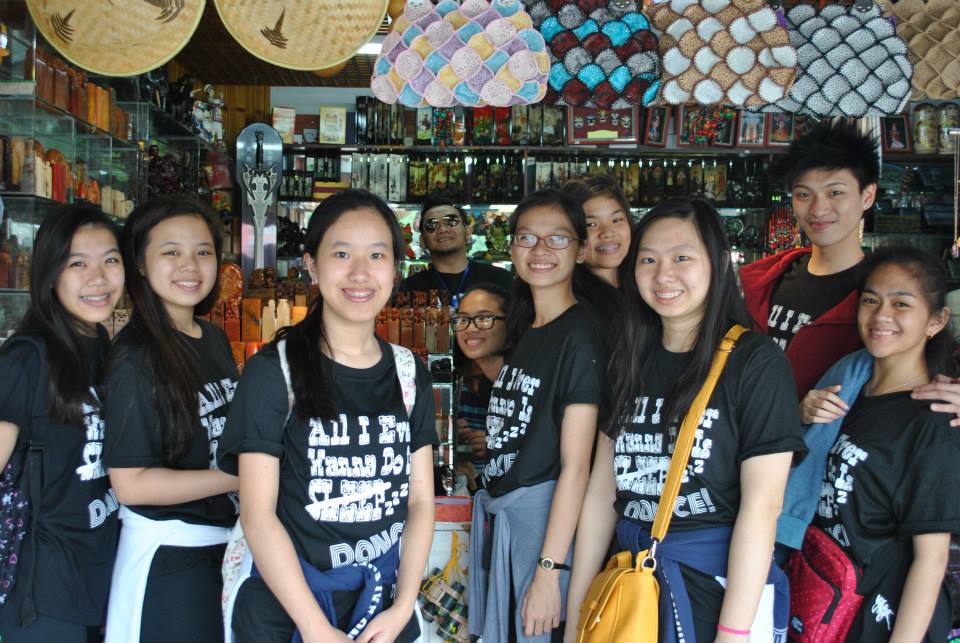 It is evident the Chinese Dance Troupe not only enjoy excellent camaraderie onstage, they're very good friends offstage, as well. Practice and backstage preparations would probably not be running like clockwork without each member's willingness to support and look out for each other. And after performances, they have fun! "We're more like siblings, actually," Ms. Go admitted. "I still remember my happy days as a member. Our experiences together will definitely be treasured forever." 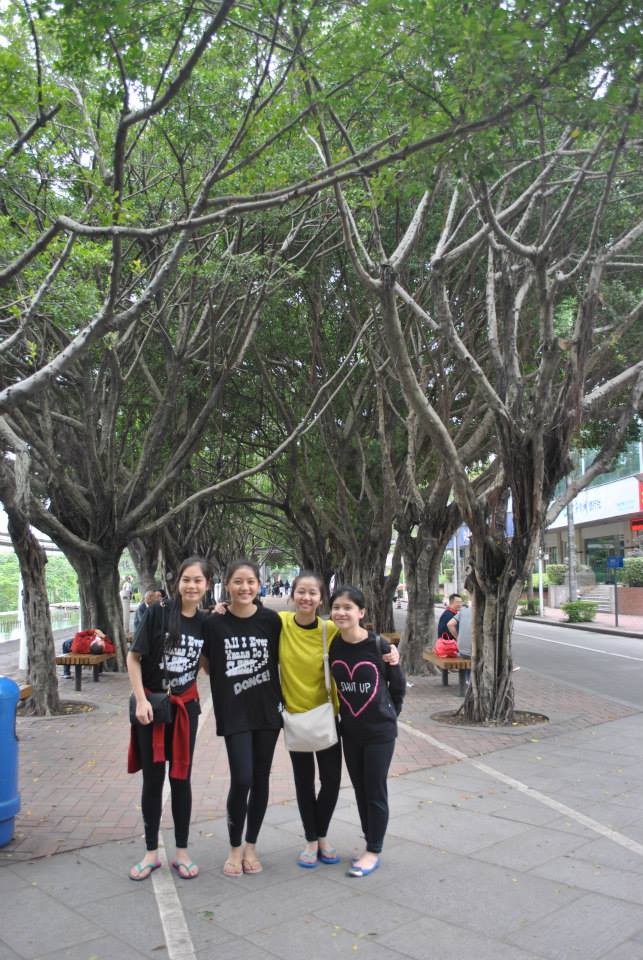 The team came back to a quiet, though no less proud welcome at the alma mater, with school president Dr. Dory Poa congratulating each member, encouraging them to keep their passion for their art alive, and perhaps consider special programs in CKS College education courses that, in detail, should further enrich their understanding of modern and historical Chinese culture as well as open opportunities to explore and make connections. 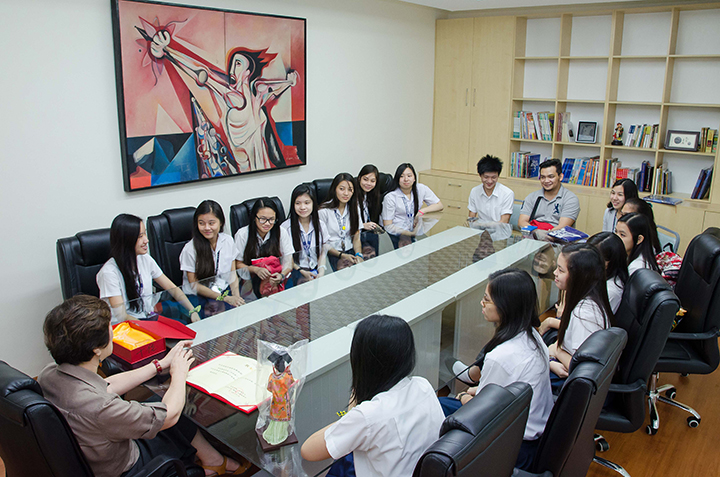 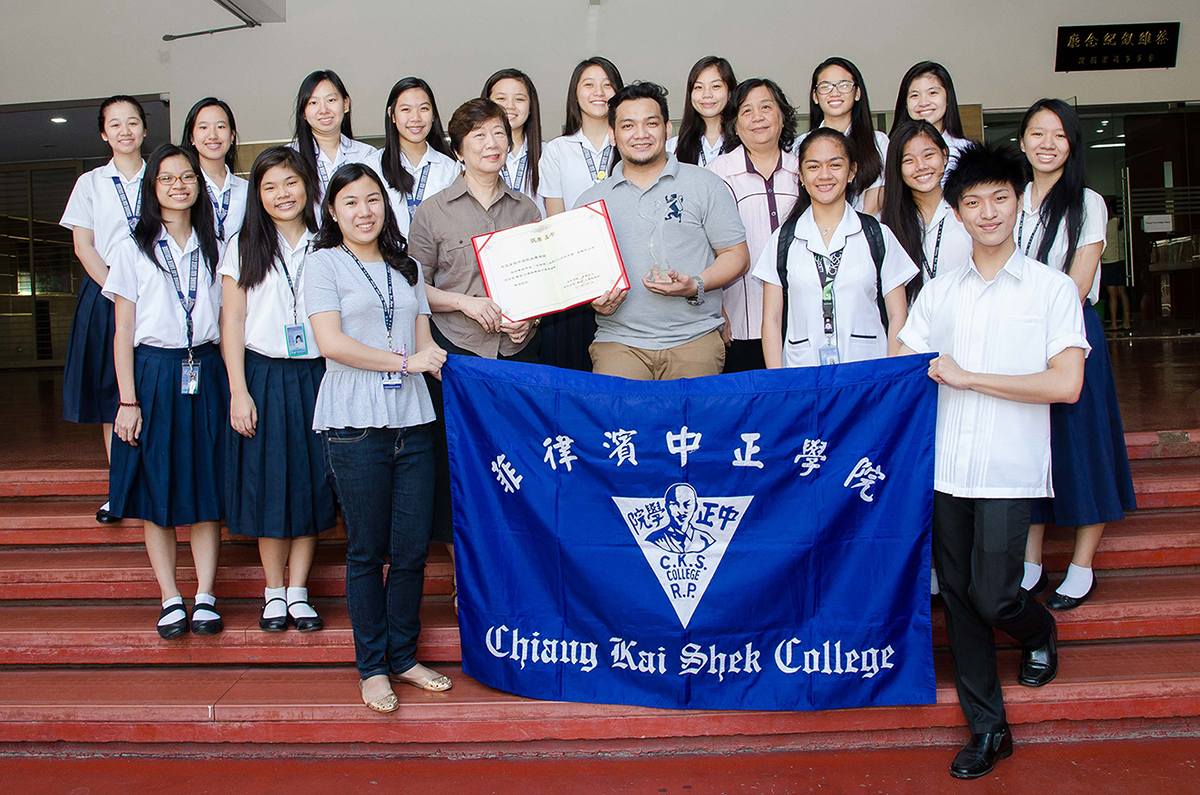 Cheers to the Chinese Dance Troupe for a job well done. The future looks bright.